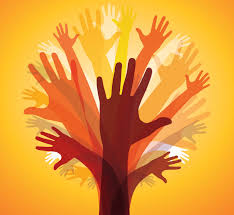 In Ireland, equality legislation is based on The Employment Equality Acts 1998 and 2004, and The Equal Status Acts, 2000 and 2004 which prohibit discrimination on nine grounds. These are gender, family status, marital status, sexual orientation, religion, age, race, disability and membership of the traveller community.

St Aidan’s SNS has a Catholic ethos which welcomes pupils from all faiths and none.

St. Aidan’s SNS recognises that racism is an issue at all levels of Irish society. Our commitment to anti-racism is part of our wider commitment to equality and social inclusion. Furthermore, we acknowledge the diversity present in our school and claim that diversity as a benefit.

This code of practice has three parts

St. Aidan’s SNS understands racism is a particular form of exclusion faced by minority ethnic groups. It is based on the false belief that some "races" are inherently superior to others because of skin colour, nationality, ethnic or cultural background. Racism denies people their basic human rights, dignity and respect. In our school we define a racist incident as being discriminated against, or being targeted, on the basis of colour, race, ethnicity, nationality, culture, religion/belief or language.

St. Aidan’s SNS is committed to this code of practice because:

To make racism a visible issue through:

To ensure our decision-making procedures are anti-racist through:

To pursue our role as employer in an anti-racist manner through:

To promote anti-racism and inter-culturalism in the materials we produce through:

To develop intercultural approaches to our actions and service provision through:

To develop relationships with minority ethnic communities, including Travellers and their organisations through:

To take action in solidarity with minority ethnic communities, including Travellers through:

The current post holder with responsibility for SPHE, Pauline O’Hanlon, will   monitor the implementation of this code and ensure it is brought to the attention of staff and the Board of Management when appropriate. All incidents of racism occurring in school or pertaining to the school will be reported to the principal and recorded in conjunction with the parties involved.

Staff and management will take responsibility for ensuring information flows to maintain our capacity to implement this code and will take part in anti-racist training when necessary.

Show Racism the Red Card art competition will be highlighted and all classes invited to enter.

We encourage migrant students to maintain a connection with their mother tongue and culture, to assist in the development of their sense of identity, belonging and self-esteem, as well as their proficiency in the language of instruction

A racist incident is behaviour or language that makes a person ‘feel unwelcome or marginalised because of their colour, culture, religion, or national origin’ (Richardson, 2004). It is important to note that intentionality is irrelevant.

Links to other policies

Procedures for Dealing with Incidents of Racism

All reports of racism to a member of staff will be noted, investigated and dealt with by the member of staff and the principal. In this way, all members of the school community will be encouraged to “tell” about racist incidents within school. These general procedures will be followed:

A record will be kept of all racist incidents occurring in or pertaining to the school, by means of racist incident report forms. These records will give details of the offence, the parties involved, action taken and sanction imposed. Incidents which occur on the yard can also be logged in the Yard Report Copy. These records will be reviewed each term and will be used to monitor the frequency and nature of racist incidents and to measure the effectiveness of the methods used by our school in responding to them. Based on this information we may adapt the methods we use.

It is primarily the role of the school to investigate and act upon a racist incident and to record and report further incidents. All incidents of racism occurring in school or pertaining to the school will be reported to the principal and recorded in conjunction with the parties involved. Following a racist incident, it is the role of the school and the principal to monitor future behaviour and to provide help and support for the victim, and education for the perpetrator. It is expected that parents/guardians and all members of the school community, will cooperate and work together with the school on a continuous basis to help eliminate any racist behaviour.

This policy shall be regularly revised by the Board of Management of St Aidan’s SNS.

This policy was ratified and communicated in November 2017. It will be reviewed again in June 2018 and amended if necessary. 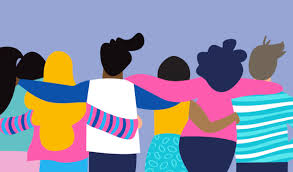 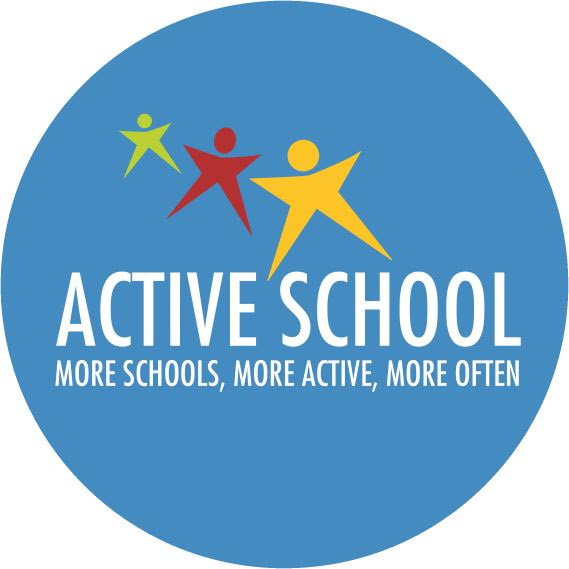 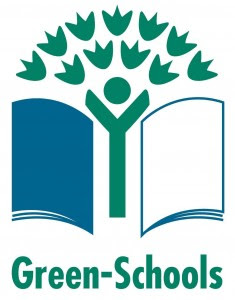 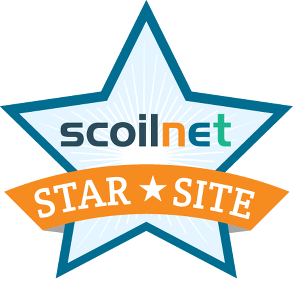